You have arrived at Metro Detroit’s most intense THEATER OF THE COMBATIVE ARTS!.

We offer unparalleled instruction in the Southeast Asian fighting disciplines under the direct guidance of world renown Master Teachers from The Phillipines, Indonesia and Malaysia.

The Maphilindo’s are founding members of the highly respected Brotherhood of the Blade which includes chapters in North America, Europe, and Asia.

You too can learn the same tactics and techniques that Guro Davidson has personally taught to the Philippine Force Recon Marines, the Philippine National Police and many branches of the United States Military/Law Enforcement establishments. 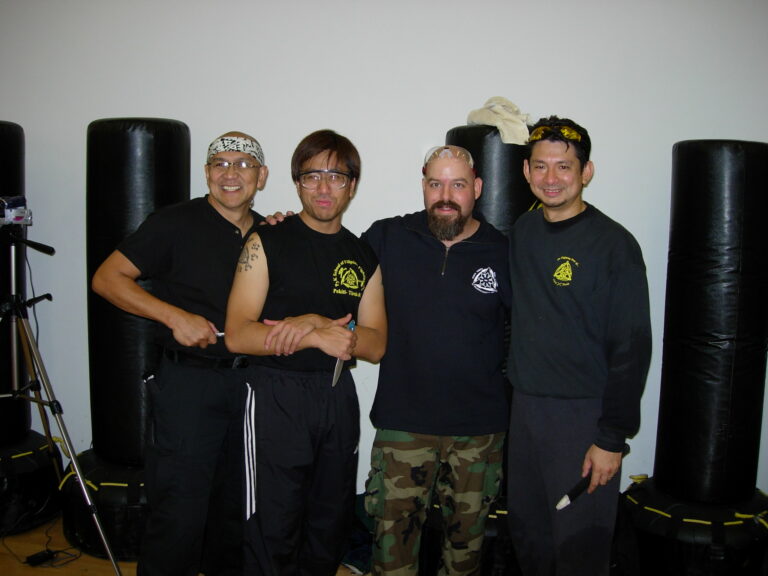 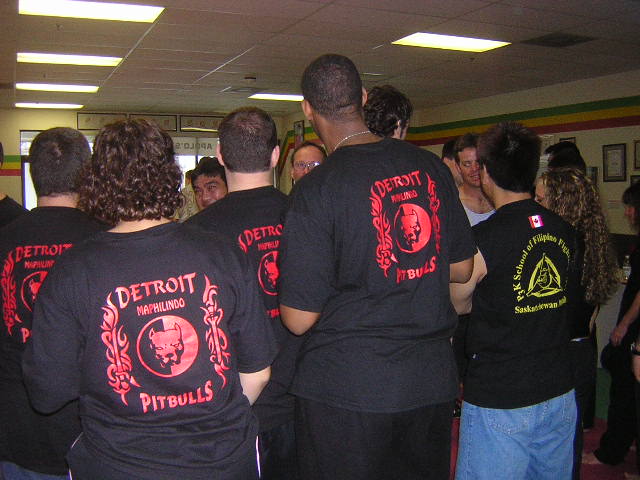 FILIPINO GROUND COMBAT FIGHTING DUMOG An Indigenous Art - A Versatile Art by Grand Tuhon Leo Gaje Jr. History The Filipino Dumog is a very rare art today. Dumog can be found mostly in the Southern part of Negros Island and in the island of Panay in the province of Antique. This can be found…
Read More...

The In-Depth of Pekiti-Tirsia Kali How effective it is or How effective it was by Grand Tuhon Leo Gaje Jr. Let me open the Floodgates of understanding and knowing what Filipino Fighting art is all about. At the age of six to nine years old, my grandfather Grand Tuhon Conrado B. Tortal with his brothers…
Read More...

Who looks around in the martial arts and martial sports scene, will soon find two very different training methods: There are those hierarchical-military like systems, whose teachings are based on command and obedience, designed for uniformly instructing a big group of students. Further, there are the family like systems, that teach a small number of…
Read More...

Training With an Edge

Who Else Does Pekiti Tirsia? If you feel that Pekiti Tirsia is a supreme FULL COMBAT FIGHTING ART with the right answers for the modern-day Warrior, then you are not alone! PEKITI TIRSIA IN LAW ENFORCEMENT The majority of Police Officers and law enforcement personnel in the United States, Europe and Asia have viewed the…
Read More...